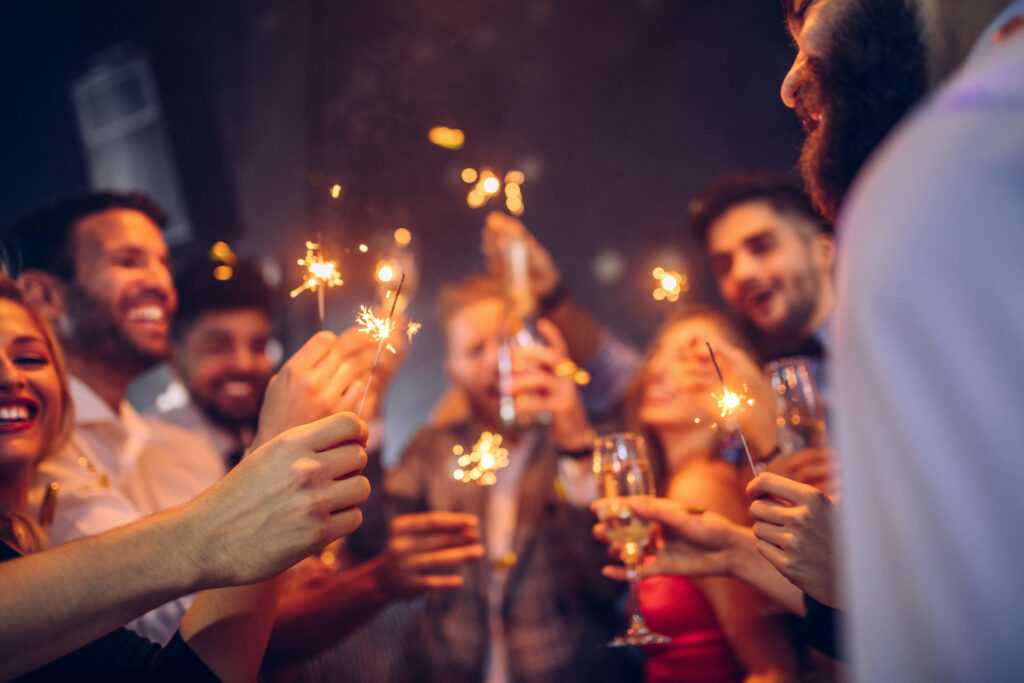 For the last 25 years, the CDFI Fund has proven to be an innovative force for change in closing the opportunity gap for millions of Americans. It’s a prime example of successful public-private partnering – CDFIs across the country leverage an additional $12 in private capital for every dollar of federal funding received – and outreach – in FY17 alone, CDFI awardees provided more than $5 billion in affordable financing to homeowners, businesses, and commercial and residential real estate developments.

Throughout our own 25-year history, we have received $16.4 million in CDFI Fund awards – awards that have been critical in our ability to help small business owners, like Teresa, make permanent and lasting change in their lives. 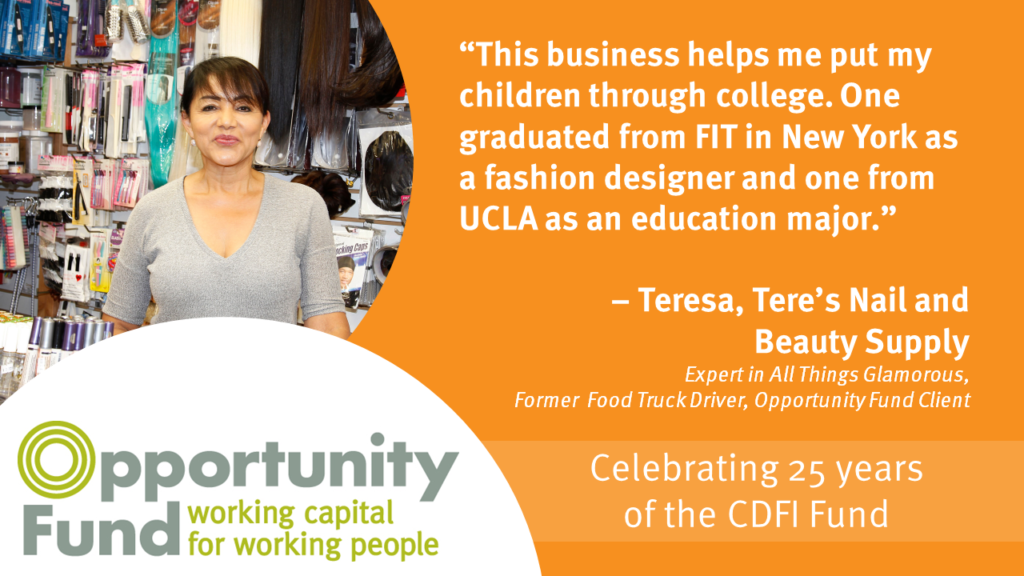 Despite the program’s impact across the country, the President proposed eliminating program funding entirely, citing industry maturity. Both the House of Representatives and the Senate, however, rejected the proposal and approved funding for the new fiscal year – albeit at different amounts.

Whereas the House approved $304 million for the CDFI Fund, the Senate approved $251 million – just $1 million above last year’s final allotment. The next few weeks will be critical as Congress must pass a resolution to fund the government beyond September 30 (the end of FY19) and negotiate the federal budget to reach a consensus.

Accion Opportunity Fund supports the House’s proposed $304 million for the CDFI Fund. There’s a resounding demand for resources and funding, coming straight from organizations on the ground and the communities they serve. In FY19, the CDFI Fund received 546 applications with funding requests of $579.54 million, and in FY18, the department received 538 applications from 485 organizations, requesting $504.5 million.

As Congress deliberates over the next few weeks, we’ll be reaching out to our legislators to advocate for robust funding of the program. To keep up to date on our advocacy efforts, follow us on our social media channels.