Accion Opportunity Fund is committed to serving entrepreneurs with diverse backgrounds, businesses, and needs. That’s why we were particularly interested in a recent report released by the Federal Reserve Banks of Atlanta and Cleveland focusing on ethnic minority small business owners. 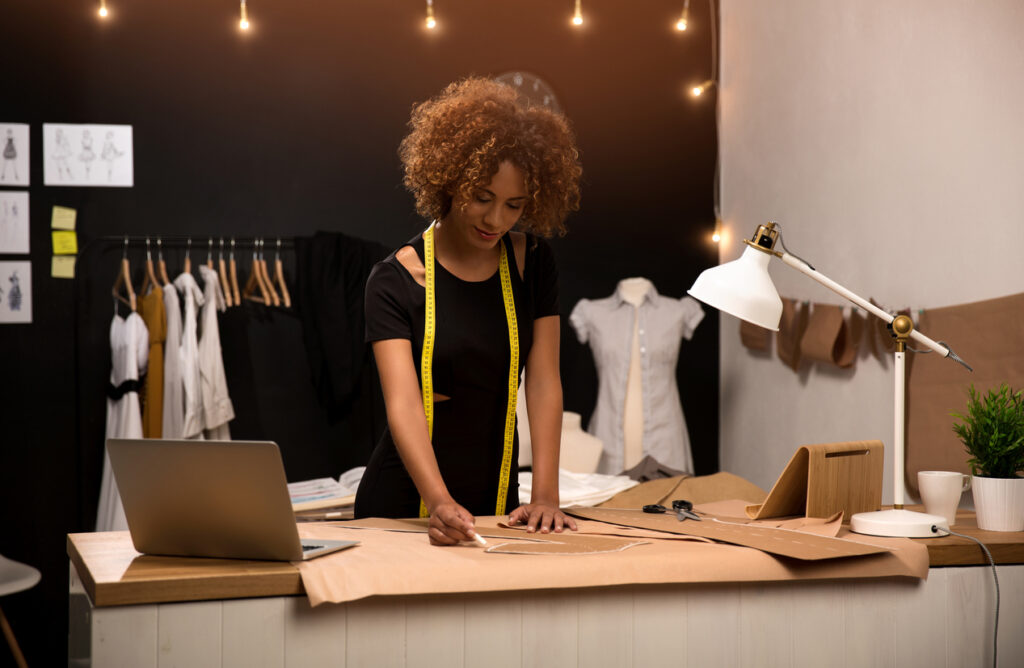 Accion Opportunity Fund is committed to serving entrepreneurs with diverse backgrounds, businesses, and needs. We know that a small business loan can be the difference between a dream and an opportunity—but too many small business owners face barriers when it comes to accessing traditional financing.

That’s why we were particularly interested in a recent report released by the Federal Reserve Banks of Atlanta and Cleveland focusing on ethnic minority small business owners. The report is based on survey responses gathered from the Federal Reserve’s 2016 national Small Business Credit Survey.

Of particular concern for the field of small business finance are the stark differences in loan approvals between minority-owned and white-owned firms. These gaps illustrate the vital importance of CDFIs and mission-based lenders like Opportunity Fund that place a particular emphasis on lending in underserved communities.

The Equal Credit Opportunity Act of 1974 (ECOA) prohibits banks and other lenders from gathering data on loan applicant ethnicity, gender, and other protected classes, to reduce discrimination in lending. However, the Small Business Credit Survey findings illustrate that despite the ECOA rule, minorities still see unequal access to capital. The lack of data on loan applicants may have had the unintended consequence of masking, rather than reducing, barriers to credit for ethnic minorities.

Accion Opportunity Fund believes that robust data collection is essential to ensuring equal access to capital for small businesses in the US. The Consumer Financial Protection Bureau has proposed a rule that would require more financial institutions to collect and report on demographic data, and Accion Opportunity Fund strongly supports the proposed rule. We are committed to serving entrepreneurs of color and believe that this rule will promote diversity in small business lending.

Read the Atlanta and Cleveland Feds’ report to learn more about the findings on minority-owned small businesses, and discover more about the Small Business Credit Survey’s other reports and current survey collection effort.