On Monday, the White House released its Budget outline for FY2019, to begin on October 1, 2018. As expected, the budget eliminates major funding for the CDFI Fund including essential programs that enable Opportunity Fund, the lending arm of Accion Opportunity Fund, and others to deploy capital to underserved business owners across the nation. 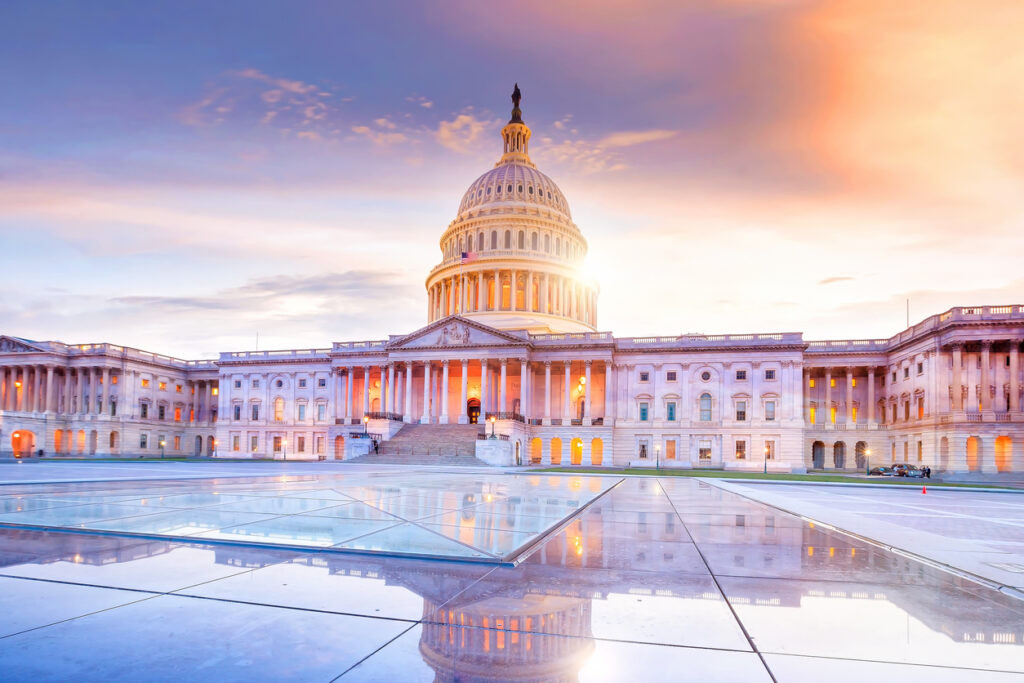 On Monday, the White House released its Budget outline for FY2019, to begin on October 1, 2018. As expected, the budget eliminates major funding for the CDFI Fund including essential programs that enable Opportunity Fund, the lending arm of Accion Opportunity Fund, and others to deploy capital to underserved business owners across the nation. Last year in the face of a zeroing out of the CDFI Fund by the Trump Administration, Opportunity Fund’s CEO, Luz Urrutia, demonstrated that access to capital for underserved communities is not only necessary, it’s essential. This year we find ourselves in the same position of slashed funding to essential small business programs.

As stated on page 92 of the proposed FY2019 Budget outline: “The Budget eliminates funding for the Community Development Financial Institutions (CDFI) Fund’s discretionary grant and direct loan programs, a savings of $234 million from the 2017 enacted level.”

The Administration’s argument for these drastic cuts is that, “The CDFI Fund was created more than 20 years ago to jump-start a now mature industry. In addition, private institutions should have ready access to the capital needed to extend credit and provide financial services to underserved communities.” While the budget still allows some funding for the administration of a few long-standing programs, this over $200 million cut delivers devastating news for economic development, leaving our country’s most distressed communities without the tools needed to grow businesses, create jobs, and sustain a thriving local economy. Overall, the Administration’s proposed outline would reduce federal expenditures on community and regional development to $15 billion by 2023, the lowest percentage of GDP since at least 1962. The rationale that capital should be passed from the “now mature” CDFI industry to private institutions is flawed.

For example, in the Woodstock Institute’s comparative analysis of Community Reinvestment Act (CRA) reported bank loans in Fresno, California, and Minnesota’s Twin Cities, the total number of small business loans by banks in 2015 was shown to be down by over 56 percent from their peak in 2007. In parallel, the total dollar amount of loans decreased by 33 percent between 2007 and 2015. This decrease in both the number of loans and the total dollar amount of loans reported under CRA demonstrates a clear capital gap for small businesses that persists despite a rapidly growing economy.

Fortunately, the actual budget it far from being set in stone, as it must first pass through Congress, a solid defender of the CDFI Fund. Last year, we found ourselves in a similar position with the CDFI Fund up for elimination, and Congress came through with the highest appropriations ever. That said, it is up to supporters to rally Congress and ensure CDFI Fund allocations are maintained. This week, Opportunity Fund’s CEO Luz Urrutia is in D.C. to let Congress know this budget is not acceptable.

Click here for more information about the proposed FY2019 budget. We will keep you informed of future developments, and opportunities for your support.

This funding is critical for CDFIs like Opportunity Fund and the small businesses owners we support. Opportunity Fund, a recipient of CDFI Fund grant awards, generates $2 in economic activity for every dollar lent out. The CDFI Fund, which has been under threat of defunding, allows us to amplify this impact.

For more information and to learn how you can support the CDFI Fund please click here.