The Truth About Interest Rates for Term Loans

Interest rate and fees will have a huge impact on how much you eventually will end up having to repay on your business loan. 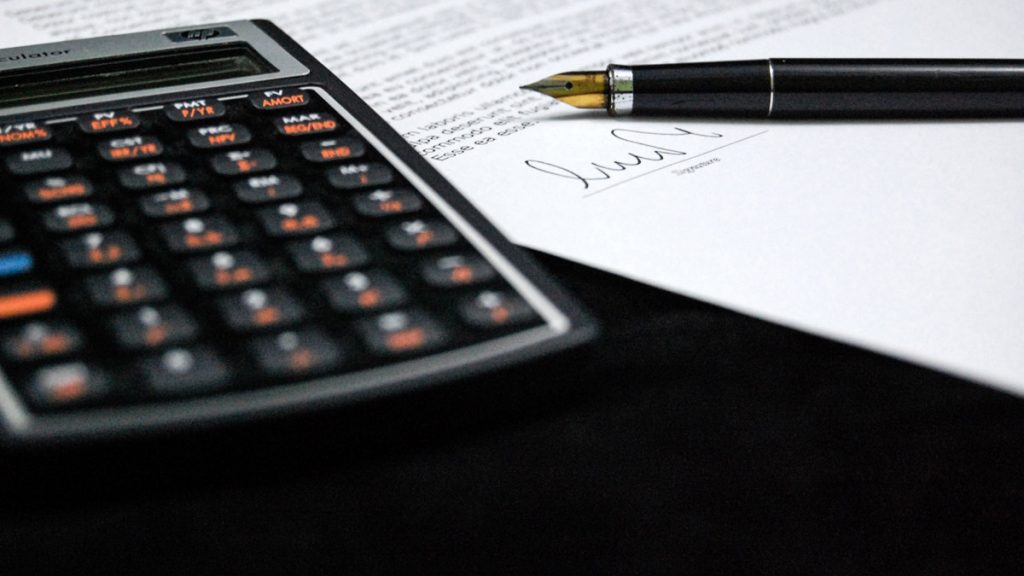 When you’re in the market for a business loan, few things will matter more than the interest rate you’ll have to pay. Other than the amount you’re borrowing, the interest rate will have the single greatest impact on how much you eventually will end up having to repay.

Interest is simply a percentage of the loan that is charged for borrowing money. The figure is important to know so you can compare the cost between different lenders. To make the comparison easier, lenders must also inform you of how that interest rate will affect your payments over the course of an entire year. This is known as the Annual Percentage Rate, or APR, and it also includes any fees or additional costs associated with the loan.

Because terms and agreements vary from lender to lender, knowing the APR gives you a straightforward way to compare the cost of one loan to another or one type of loan to another. For example, the APR can help you compare a credit card cash advance to a bank loan or compare business loans from one lender to another.

By law, you have to be informed of the APR when you’re applying for a loan, so you understand exactly what you’re signing on for. You may sometimes see credit card companies advertise interest rates on a monthly basis (such as 2% a month), but they must clearly state the APR before you sign an agreement. The math is pretty simple: at 2% a month, the APR is 24%, or 2% x 12 months.

Unfortunately, however, not every lender keeps things as forthright and simple as that. As we said, the APR also includes certain fees that get calculated into the annual rate, but the rules aren’t always clearly defined, and some companies leave certain fees out. Interest rates may be identical from loan to loan, but fees can vary widely, so it’s important to know what’s included in calculating the APR, and how each lender figures it out. This is really the only way to know the true cost of a loan.

The Cost of Small Business Loans

Knowing the APR is particularly important when it comes to small business loans. Major banks are often reluctant to make loans to small businesses or those that don’t have the collateral or a proven track record. This has given rise to several categories of alternative lenders, which are places to get money from when the bank says “no”. And that’s where the APR can get especially tricky.

Small business owners have increasingly turned to alternative lenders, organizations that lend smaller amounts of money (usually no more than $50,000) to individuals and small businesses. Some are non-profit organizations, while others are most definitely in business to make money. Because their guidelines for making loans are generally not as strict as with traditional banks, they usually charge higher interest rates. APRs from reputable microlenders will usually be in the range of 10 – 16%, compared to about 7 – 9% for business loans from commercial banks, because there’s a higher risk. The rate is determined by factors such as the client’s business experience, cash flow and credit.

So, how do you decide where to turn? It would be easy if things were as straightforward as comparing the APR from one lender to another, but unfortunately in the microfinance world, things are not always as they seem. In fact, understanding the “true” interest rate you’re being charged is one of the most difficult but most important things you can do when applying for a loan.

It can also be confusing because not every lender clearly states the APR. Payday loans, for example, quote fees instead of interest. How can you compare? Let’s look a little closer. And let’s use that payday loan as a quick example.

Payday lenders typically charge a $15 fee for each $100 you borrow. On the surface, that looks like a straight 15% interest rate, which may not seem terribly high if you need money quickly. That $100 will have to be paid back within two weeks, though, so in reality, you’re paying 15% for just a two-week loan, which would translate into an APR of almost 400%!

Other alternative lenders work the same way. You may be quoted what appears to be a very reasonable and attractive rate, but when you dig a little deeper, things are not necessarily what they seem.

Here are some questions you need to ask and examples of what to watch out for:

1) How long is the term of the loan? As we saw in the payday loan example, the term is very important. You may be quoted an interest rate of 10%, but if that’s over the course of a 4-month loan, your APR would be quite different. With no other costs or fees involved, the APR for this loan would 30%.

Let’s look at how online lender Kabbage explains the cost of their loans and how that relates to APR. According to their website, fees range from 1% to 13.5% of your loan amount for the first 60 days, and another 1% for the remaining 4 months of a 6-month loan. Of course, as we learned earlier, monthly fees add up. For example a 7% fee for even one month equates to an APR of 84%, which, when you do the math, is completely different from what you might initially think you’re paying.

2) How is the interest calculated? There will be a huge difference in what you pay depending on whether the interest is figured on the entire amount of the loan for each payment, or on the remaining balance as you pay it off. In the 10% interest loan example above, if interest was charged on the entire loan amount, the APR would rise from 30% to over 45%. On $100 borrowed, you’d pay $10 in interest on the full rate compared to $6.40 with a declining interest loan. (The difference may seem small, but remember we’re only talking about $100 here, not the thousands you’re likely to want to borrow.)

3) How often are payments due? The APR will also be higher if payments are due every two weeks instead of every month. Some lenders even remove payments daily from an account linked to your loan.

4) Will you receive the entire loan amount? Some lenders require you to leave up to 20% of the loan amount as collateral in a savings account that you can’t access until the loan is repaid. On a loan of $100, this would cut the effective size of the loan to $80. You’d have a $20 smaller final payment because you could use the money in savings, but the APR would go up considerably.

5) What other fees are involved? Obviously, if the lender charges additional fees, the total amount you’ll pay for the loan will be greater. Many lenders will charge a monthly service fee, and some add application, processing or origination fees that could be as much as 5%. It all adds up. Adding a 5% fee to the loan would increase the interest on a loan from an APR of 40% to 66%.

OnDeck Capital is a lender that currently charges a 2.5% origination fee for the loans it extends. Fees like this aren’t unusual, but they can make it harder to compare the actual amount you’ll pay between several different lenders.

Earlier this year, OnDeck had a $175 million bond offering to raise investment capital for the company. According to Bloomberg Businessweek, the offering shed additional light on the way the company works. In it, the weighted APR for the more than 5,000 loans being scrutinized was 54%, almost double the amount credit card lenders are allowed to charge. Twenty-one of those loans had APRs of more than 100%, with the highest being 134%.

Another factor adding to the cost of a business loan from companies such as OnDeck and CAN Capital is loan brokers. Simply put, brokers are people who are paid a commission to match up borrowers with companies willing to lend them money, and they come with a price. The commissions to loan brokers aren’t usually disclosed to borrowers, but they can add significant cost to loans from the companies that use them.

A Bloomberg Businessweek investigation reported one loan broker’s commission at 17%, way more than the 1 – 2% brokers earn on loans backed by the Small Business Administration. Brokers who bring business to OnDeck earn an average of 7.5% commission, all of which you pay for as part of your loan. Additionally, brokers’ fees can add thousands of dollars in closing costs to a loan, which you also might not know about until just before you close.

It is vitally important to keep in mind that these fees do NOT show up in the interest rate that catches your eye and may look so attractive when you see an ad online.

As a potential borrower, you MUST be aware of how ALL the fees, interest calculations and time frame for the loan factor into how much you’ll owe. Lenders do have the responsibility to disclose the APR and all of this information before you close on the loan, but you might be so far along in the process at that point, and so invested in getting the money, you may agree to terms that are less than favorable or not as good as you might get elsewhere. You are best served by gathering as much information as you can during your early decision-making process.